In this episode, I chat with Kelsey about some medical issues she had when she was a child and how the medication caused her to gain a lot of weight, which in turn, led her to be bullied for it. We also talk about the losses she’s had, her marriages and divorces and what it’s like to be a single mom of twins.*

In 4th grade, Kelsey was diagnosed with juvenile rheumatoid arthritis. She was put on a medication that made her gain a substantial amount of weight and was then bullied for her weight. In 8th grade, Kelsey started to have seizures. Another medication added to the mix made her gain some more weight. The bullying continued and Kelsey began to cut herself. 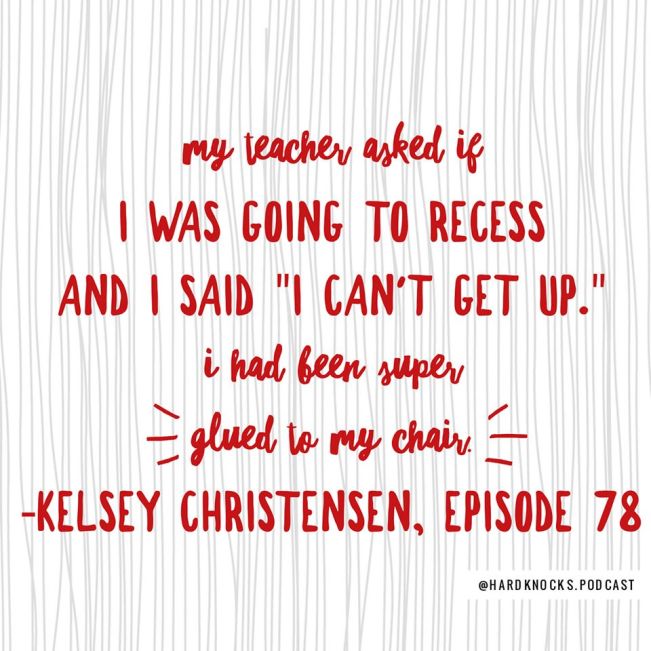 After High School, Kelsey went to College and met her first husband. That lasted for a little while and they eventually went their separate ways. Then Kelsey met her second husband. A month before he was to deploy for a year, she found out she was pregnant. She went through her pregnancy with the help of her co-workers, parents and grandparents.

Two days before her twins’ first birthday, her grandma passed away. Kelsey was devastated because that was her best friend. A little while later, Kelsey lost an uncle to suicide. She also got a divorce and is now a single mom.