Episode 16: Jenessa Ogden, Part 2: Marital Affair and How to Make Your Marriage Work After

In this episode, Jenessa and I talk about what led to her having an affair and how she and her husband have made their marriage work since then. It’s a very powerful episode. This is something no one talks about openly and I am VERY proud of her for doing this.* 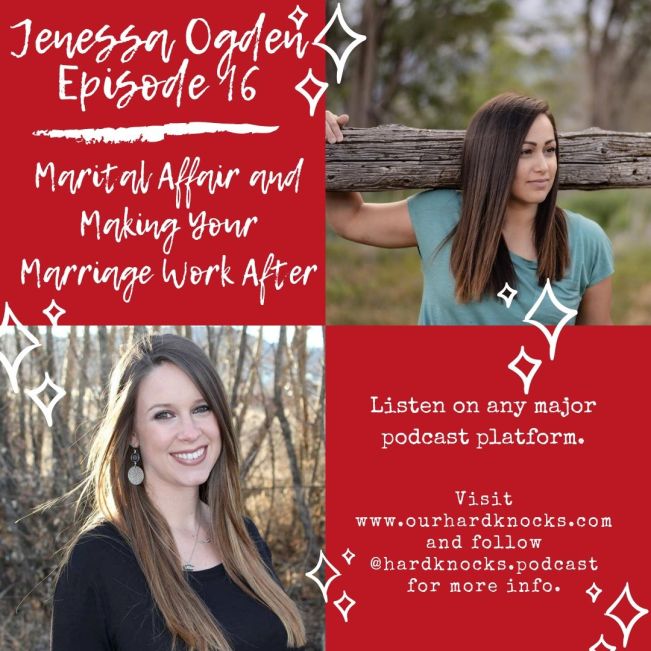 At the beginning of the episode, I read the initial email she had sent to me about this subject. “So the low down is, I did have an affair.” Such a powerful statement already.

Jenessa’s husband had a “the sky’s the limit” type of attitude and Jenessa was more of a “I need structure” kind of person. That was one thing that kind of made them drift apart. He took a new job that he was very passionate about and she ended up quitting her job that she loved. Not long after that, her husband moved to another state to work. They both began to focus more on the negative and just couldn’t seem to get on the same page. 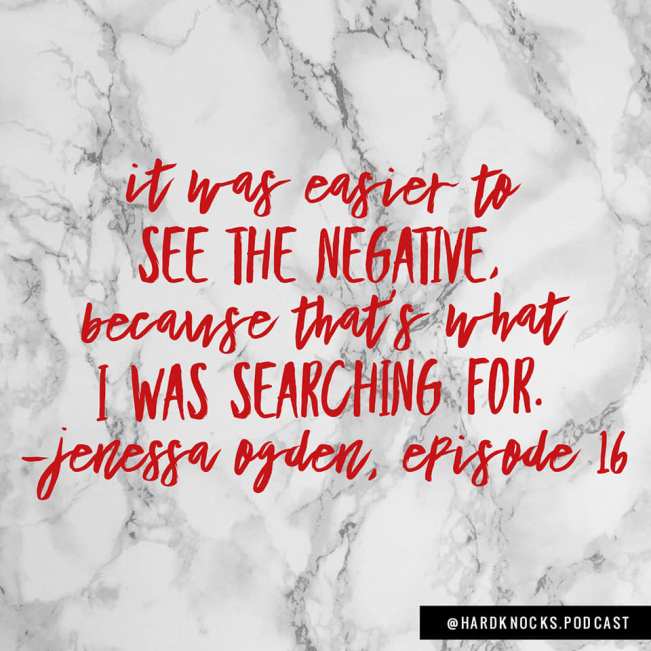 Jenessa needed someone else to understand, so she felt it was a little easier to let someone else in. Someone she thought kind of understood her. After the affair happened, Jenessa knew she needed and wanted to tell her husband, but she just didn’t know how. She began to withdraw from everything and everyone. 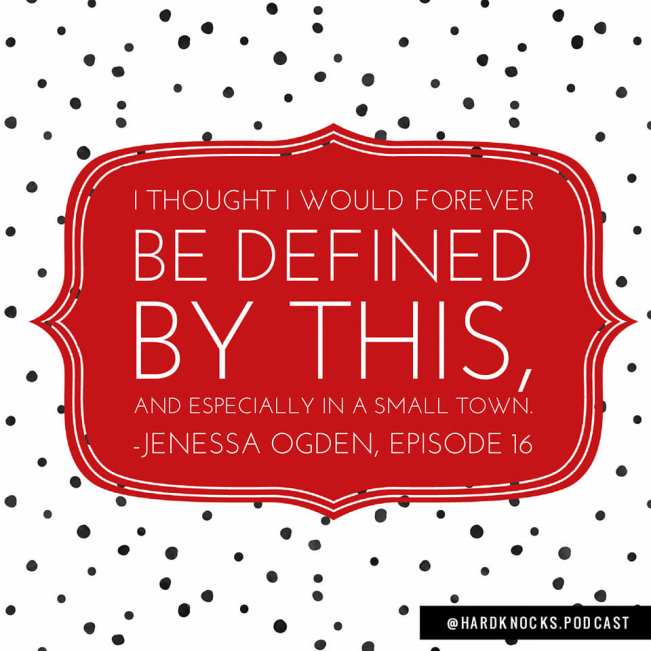 Her husband found out about the affair and Jenessa says that she was so far gone, she just didn’t care about what happened to them and their marriage. They did separate and shared the two kids they have. There was a point when her husband was very loving and forgiving and wanted to try to make it work. But Jenessa just kept pushing him away and couldn’t see them working through it. Eventually, they did end up filing for divorce. Once they signed the papers, Jenessa thought she would feel some sort of relief, but she did not. She began to think of what they were really doing and she didn’t want that. She didn’t want this to be the end. So somehow, her husband was able to call the courthouse and stop the divorce before it went through.

Jenessa wanted to share this heartache because she hopes to help someone that is going through this as well. She said that if you start to focus on a few good things, it can really turn things around. “It was easier to see the negative, because that’s what I was searching for.” How true is that? We all do it.

They had the opportunity to move to another state and they both agreed that is what was best for their family at that time. They weren’t trying to run away from the problem. Jenessa shared what she did to gain her husband’s trust back and how she removed her triggers. She shares that sometimes they have to revisit the past, not to feel the hurt, but to see how far they’ve come.

Stay tuned for her husband’s side of it.

Listen to the episode to hear all the details.

KEY TAKEAWAYS FROM THIS EPISODE:
-If you have a secret, try to be the one that tells it so that the person you are hiding it from doesn’t find out on their own. It’s better to be honest. Once again, easier said than done, I know.
-Along with that, the sooner, the better. Don’t make yourself live with a huge secret for a long time.
-Communication is key.
-Don’t sweep things under the rug. Don’t just drop the hard stuff because you can’t agree.
-If you’re struggling with someone, tell someone! You don’t have to do anything alone.

LINKS TO THINGS MENTIONED IN THIS EPISODE:
–Jenessa’s part 1
–Jenessa’s Instagram
-John Gottman’s The Seven Horsemen (I couldn’t find anything for this, but I did find his book titled The Seven Principles for Making a Marriage Work)
–The 5 Love Languages book
–The 5 Love Languages quiz
–Vicki’s episode
–Hotline numbers if you need help
–Jenessa’s blog
–Tomagatchi
-Jenessa’s favorite book: Shoe Dog
-One of Jenessa’s favorite things: Enso silicone ring (to wear when working out) and Crumbl cookies (they ship and deliver if you have a location near you!)
-Song stuck in her head: Lifelight (Smash Bros intro song hahahaha #momlife)